A Columbia International University alumnus has the unique distinction of being the only person in the history of the United States Army to serve as both a guard at the Tomb of the Unknown Soldier and chaplain.

Chap. (Maj.) Brandon Denning earned a Masters of Arts in Bible Exposition from CIU with a concentration in preaching in 2020.

“Tomb guards form a tight community. The Tomb Guard Badge is the least awarded badge in the U. S. Army. I am the 453rd Guard of the 692 tomb guards to have this honor since 1931,” Denning told reporter Mel Slater of the Chaplain Center and School headquartered at Fort Jackson in Columbia.

Read the article posted by the Defense Visual Information Distribution Service marking the 100th anniversary of the dedication of The Tomb of the Unknown Soldier. 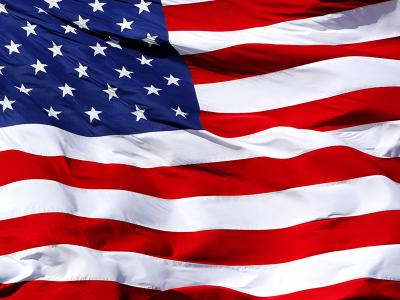 Remembering veterans and the Tomb of the Unknown Soldier 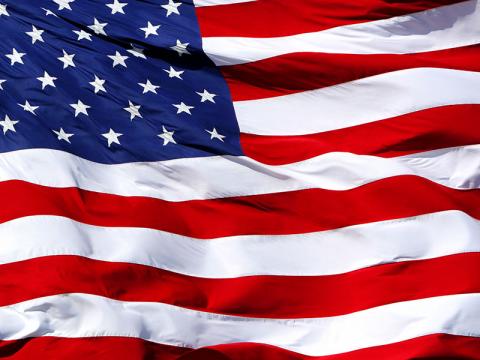