Avery, of Deeper Life Ministries, shared this message during a week of Columbia International University chapels, and described what it looks like to be born again.

The first day, Avery, who also serves as a minister-in-residence at CIU, offered three steps on how God interacts with us and how we are to interact when He calls. God’s Spirit first draws near to us.

Furthermore, he pointed out how, in the Bible, God is the one who initiates the conversion of His people. Making a reference to Jacob’s encounter with God, he stated, “God initiated the wrestling match.” He added that it is God who pursues a person. Always chasing. Never yielding.

Secondly, Avery said the next step is when God’s Word comes home. He encouraged students to pursue reading their Bibles in solitude and hear the Word of God clearly.

His third point was that God’s holiness comes through. He stated that the goal of the student is to view themselves the way in which God views them, even if it hurts. Avery told students that after seeing yourself as a sinner due for judgment, confess your sins to Christ.

“Confessors have a freedom, (that) deniers do not,” Avery said.

He gave examples of people compromising on their morals, only to find that they needed to come back to Christ and confess to Him their sins. Ultimately, he stated that ministry proves fruitless unless a person confesses their sins and repents of them. God’s power brings renewal.

Over the next two days Avery focused on what it means to be born again in Christ. Calling students to pursue obedience to God, he said there are three ways to know if you’ve been born again.

By obeying God, loving Him, and having an unyielding faith in Him, he said that a person can  determine that they are a born-again believer.

For his final talk, Avery spoke on what matters most to God, telling students that our goal is to know God rightly, love Him totally, and love others selflessly throughout our lives. Ultimately, Avery encouraged students to be “all in” for Christ. 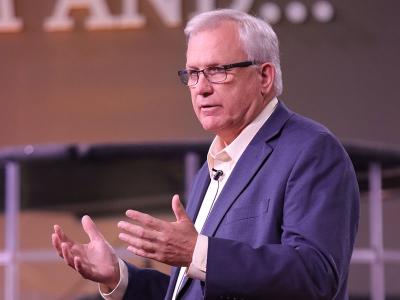 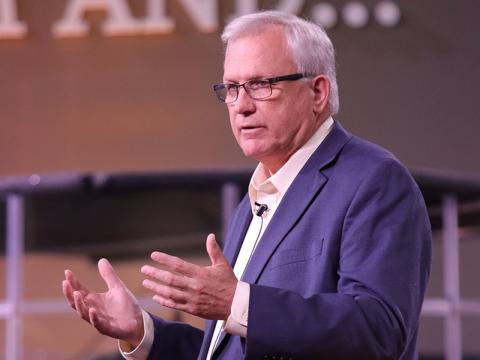